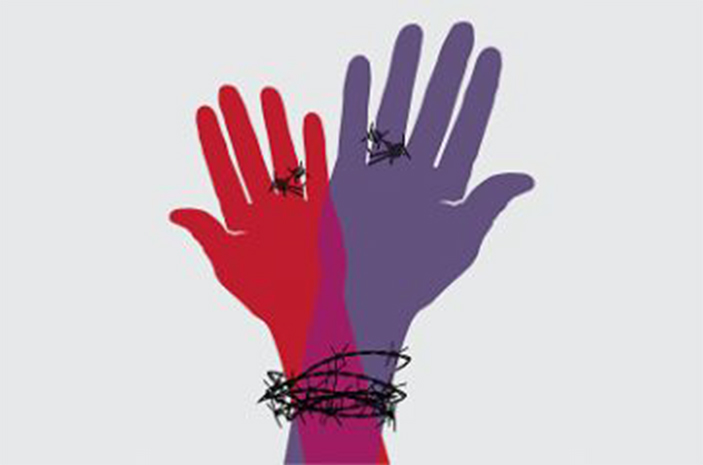 The cases of forced marriage in the UK have been rising steadily over the years, which has led to this particular topic of the month. But what exactly is a forced marriage?

A forced marriage is where one or both people do not (or in cases of people with learning disabilities, cannot) consent to the marriage and pressure or abuse is used.

Statistics from the Forced Marriage Unit (FMU) for 2018 show a total of 1,764 cases of forced marriage, a rise of 47% (568 cases) since 2017, which is a daunting prospect, and this is only statistics from those that rang or emailed the FMU for advice or support – there may be many more instances in the UK which are not recorded at all.

The question here is: is forced marriage is becoming more common? Or are there just more people that are finally aware of how to seek help and have decided to action?

You can see from the below table (https://www.gov.uk/government/statistics/forced-marriage-unit-statistics-2018) the general age of those forced into marriage. Although the majority are younger cases, there are quite a high percentage of marriage for those aged over 25 – over 15% of cases to be precise.

There are a few news articles which you can read at the moment talking about the issue, here are a few which may be of interest including an article which argues that if the marriage age was raised from 16 with parental consent to 18 there would be more protection for young people:

Many news articles also have examples from people who were forced into marriages. Two are included below:

The previous article included a story from a young man whose grades were affected after he was forced into a marriage – you may not think that it will affect people’s education, but this may give you some more insight into why it can be such a big problem, as well as suggest that raising the age of marriages may have helped this particular person.

If you are interested in learning more, there is a free online course you can take from the Virtual College, which raises awareness of forced marriage, it may be of interest to discuss what you learn from it with others.